The Scarecrow is a murdered 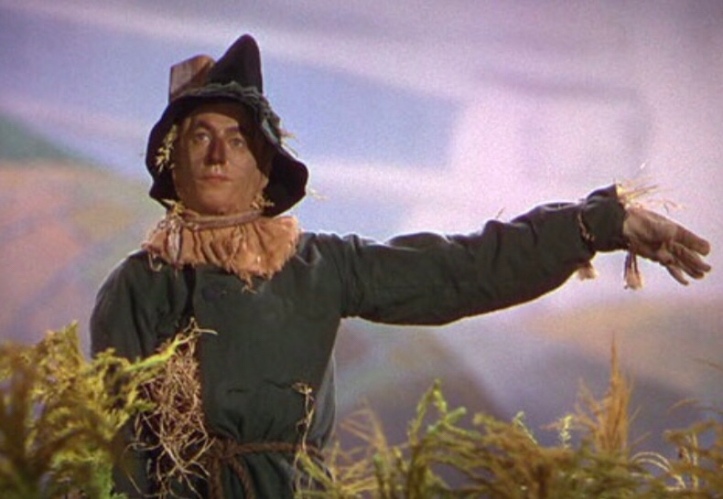 As a kid, I loved L. Frank Baum’s “Oz” series. I remember thinking it was so different from the movie. Yet, I liked the differences.

I’ve been reading “The Wonderful Wizard of Oz” to the kids. I knew the shoes would be silver instead of ruby. I knew there were going to be longer adventures.

What I forgot was the darkness of the novel. Like “Peter Pan” the Oz series takes you to some unexpectedly dark places if you’re only accustomed to the Hollywood versions.

For example, check out this passage: