Return of the missing voters? 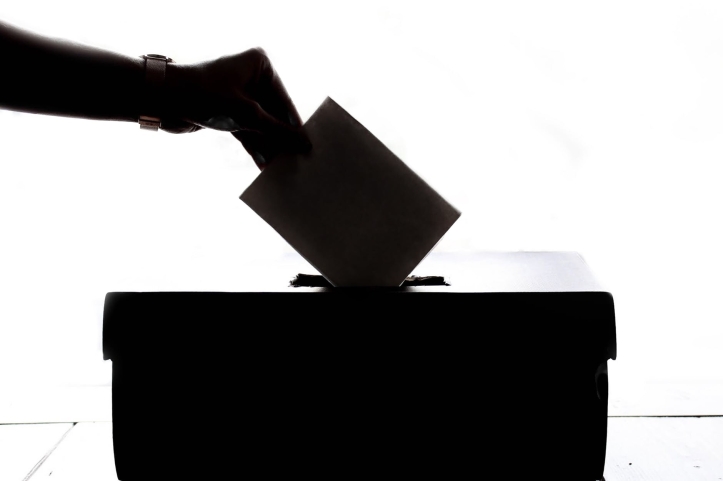 As we head into Election Day, I can’t help but think about the nation’s most untold political story.

We’ve spent the past three years laboriously reading profile after now-cliched profile of Trump voters. We even have a book on it, in which the scion of one our country’s greatest journalism families profiled the voters of Luzerne County.

Of course we wouldn’t have President Trump without his voters, be they longtime republicans, the imaginary new republicans in Salem’s Zito’s mind, or the actual Obama-Trump voters.

However, the voters who decided the 2016 election were the ones who never cast a ballot, despite voting in previous elections.

Let’s look at the trends in presidential voting.

Here are the highest vote totals for presidential candidates for the past five presidential elections, according to the Federal Elections Commission. I stopped with the Bush elections because the Clinton Elections included strong third party candidate in Ross Perot.

The percent of the vote total is interesting, not only for two electoral college winners who lost the popular vote. Do a quick ranking of the winners by vote percentage.

On other words, since the millennium, Trump has had the second lowest percentage of the vote and was fourth out of the last six presidential candidates in overall vote.

So yeah, the people who decided the 2016 election are the people who voted in 2008 and 2012 and couldn’t bring themselves to support either Trump or Clinton.

We haven’t seen many profiles of them in the past few years.

My guess is they’ll decide the 2020 election and I have no way of knowing how they’ll vote. No one likely does.

Tuesday, however, could give us a clue.

Why we have to be cautious about Russia stories.